Boeing Co. says it detected an attack using the wannacry computer virus but that the intrusion caused little damage or disruption.

A Boeing spokeswoman said Thursday that the ransomware virus was contained to “a few machines” and was fixed with software patches. She said there was no effect on production work for airliners.

Wednesday’s incident briefly set off alarm in the company and with Boeing’s airline customers.

The Seattle Times reports that Boeing’s chief engineer for commercial airplane production sent a message warning that the virus was spreading rapidly from a plant in South Carolina. The newspaper says the official reported hearing that some assembly tools were affected and that the virus could spread to airplane software.

Boeing says the side of the company that makes military products was not affected.

This site uses Akismet to reduce spam. Learn how your comment data is processed. 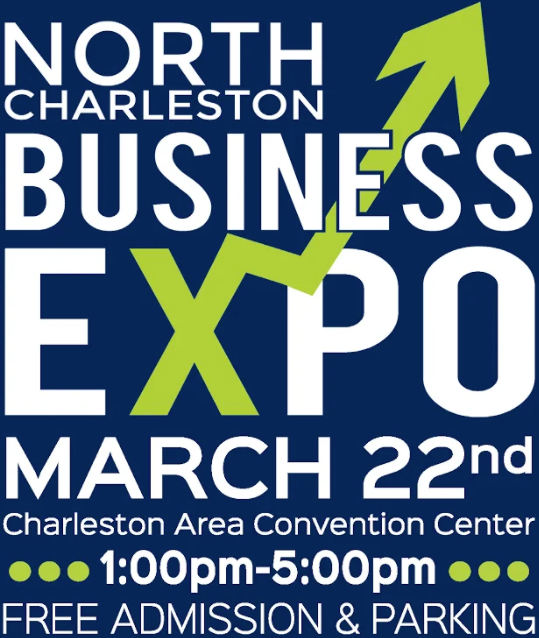 Hello everyone. We will be part of 2018’s North Charleston Business Expo at the Convention Center. We will be standing... 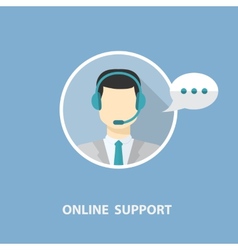 We have updated and changed our back end to reflect a new customer portal. This portal will be a little...

Don’t forget about today’s Puppy Palooza event! The event is at All is Well – Summerville. It starts at 11am...