Since the risk of security breaches has been increasing over the past year, another risk is being brought to light. A lot of users who still run Windows Vista, 7, or 8 may still have Quicktime installed. Quicktime hasn’t been patched since 2016. The company stated there will be no future patches or fixes for this software.

If you have Apple QuickTime installed on a Windows-based PC, you should uninstall it immediately. In a public statement issued on 4/14/2016, the US-CERT recommends the removal of QuickTime for Windows. Apple announced that they’re no longer supporting the product in any way, including issuing security updates. On the heels of this announcement, the Zero Day Initiative released a pair of advisories, outlining two new critical vulnerabilities that put QuickTime for Windows at risk.

There have been no reports of either of the new security vulnerabilities being used by the hacking community. However, now that Apple is on record no longer supporting the platform, it’s just a matter of time before someone takes advantage. When that happens, you don’t want it to be your business that takes the hit.

QuickTime for Windows is part of a growing list of widely used software that’s no longer receiving support, including Microsoft’s venerable Windows XP operating system, and Java 6, by Oracle. You should make it a priority to remove any of these from all computers on your network in order to minimize your risks.

In its advisory, the US-CERT states: “Computers running QuickTime for Windows will continue to work after support ends. However, using unsupported software may increase the risks from viruses and other security threats. Potential negative consequences include loss of confidentiality, integrity, or availability of data, as well as damage to system resources or business assets. The only mitigation available is to uninstall QuickTime for Windows.”

If you need assistance with this, or other matters relating to security, contact us today, and a member of our team will be happy to assess your current situation, and help put you on the path to greater security.

This site uses Akismet to reduce spam. Learn how your comment data is processed.

Sourced from LinkedIn Article: Amazon announced that it is increasing the price of its Prime membership from $99 to $119... 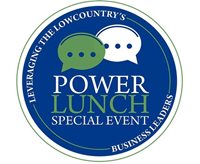 Don’t miss the opportunity to be part of the conversation about our future in a thought-provoking panel discussion about transportation,... 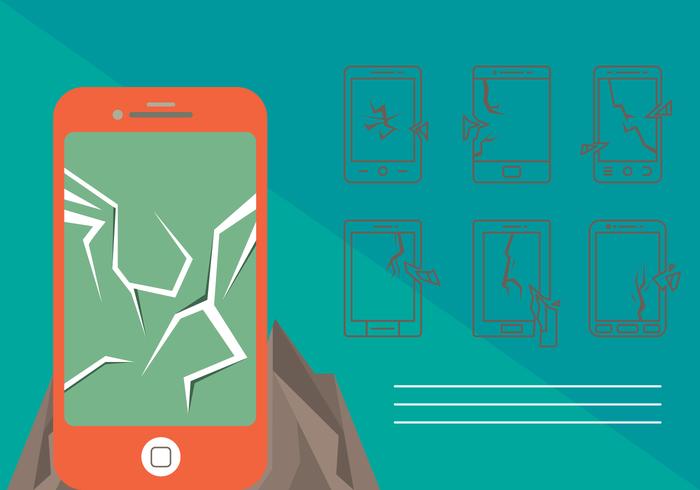 Help us help you

We now have a self-service portal. At the top of our website, under “Portal” click “Self Service” to go to...